A Pet Portrait with Judith and Flynn

Judith is an occasional dog sitter, a dog sitter of Flynn that is, a beautiful Irish setter. She came to the studio with him, and we had in mind some stylish portraits and to capture some of those priceless expressions that only a dog has to share.

For a while, I was not sure about pet portraits. Thinking back to a photoshoot with a greyhound, I remembered that this breed of dogs seldom stay still for even a second, unless they are sleeping. It was nerve-racking. The images were blurred, the expression gone before I was even close to releasing the shutter.

So why a portrait with a dog?

The answer is, because dogs are very dear to so many of us, and having a real nice portrait of a beloved pet can mean a lot.

Jane Goodall puts it in plain words when she says ‘I am totally happy when I’m walking with a dog. Dogs make me really, really happy. You can just be yourself with a dog.’ I feel quite the same way. I love dogs, because they allow me feelings that I don’t necessarily experience in my daily activities or encounters with other beings. The look on a dogs face when he is attentive, when he’s got something on his mind, when he’s begging or when he greets you, is heartwarming and makes me joyful. And maybe you feel this way too?

I recently came across an article that describes the social co-evolution of dogs and humans. Apparently, there is a closer connection between dogs and humankind. By overcoming our fear of the wolf, by breeding and training this animal, and yes by looking into its eyes, we have transformed our fear into love and co-led the evolution of the wolf to the dog. You can read more about that in the article by David Paul Kirkpatrick.

So the shoot with Judith and Flynn was an adventure, but a rewarding one I believe, because Flynn certainly played along and expressed his true character. 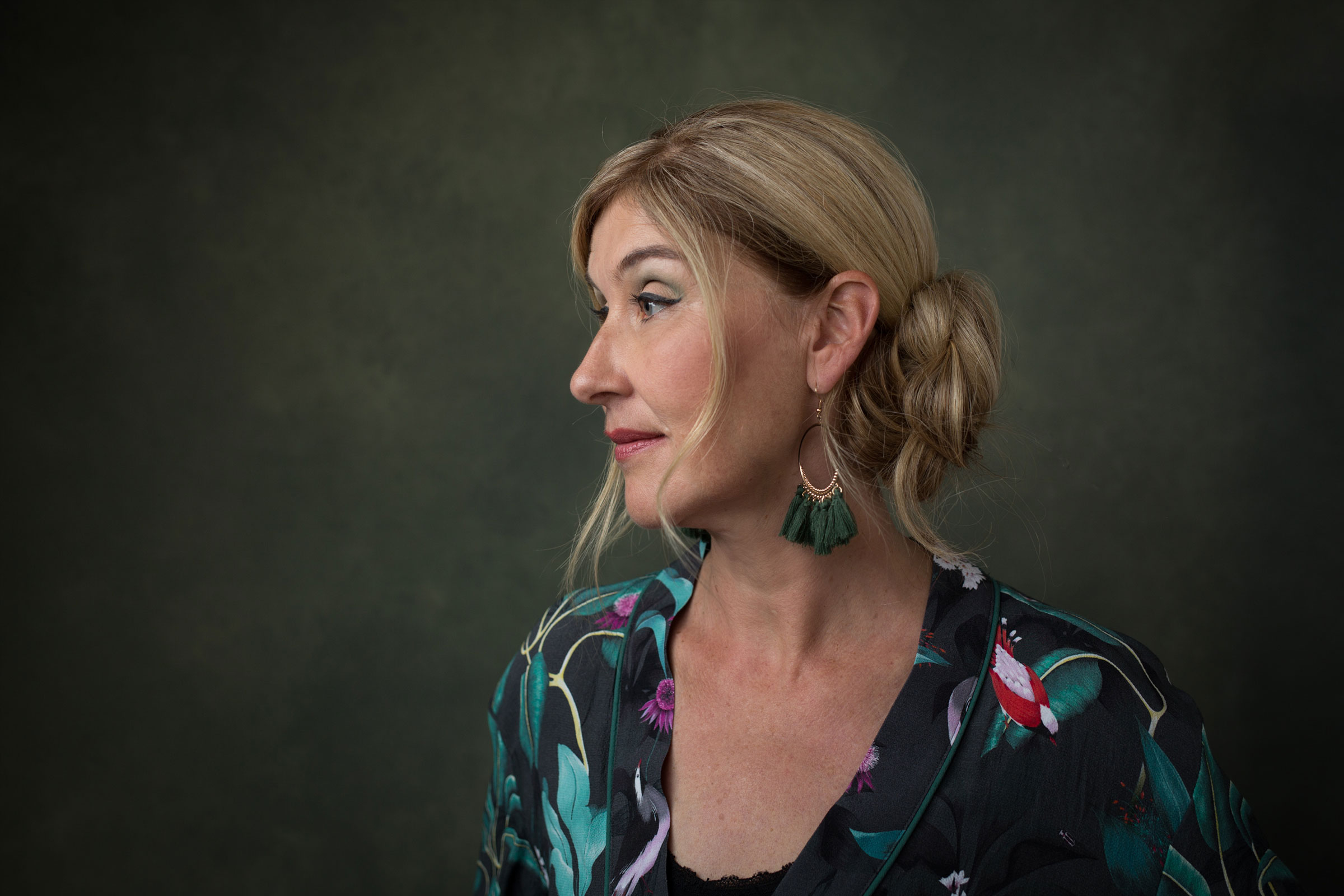 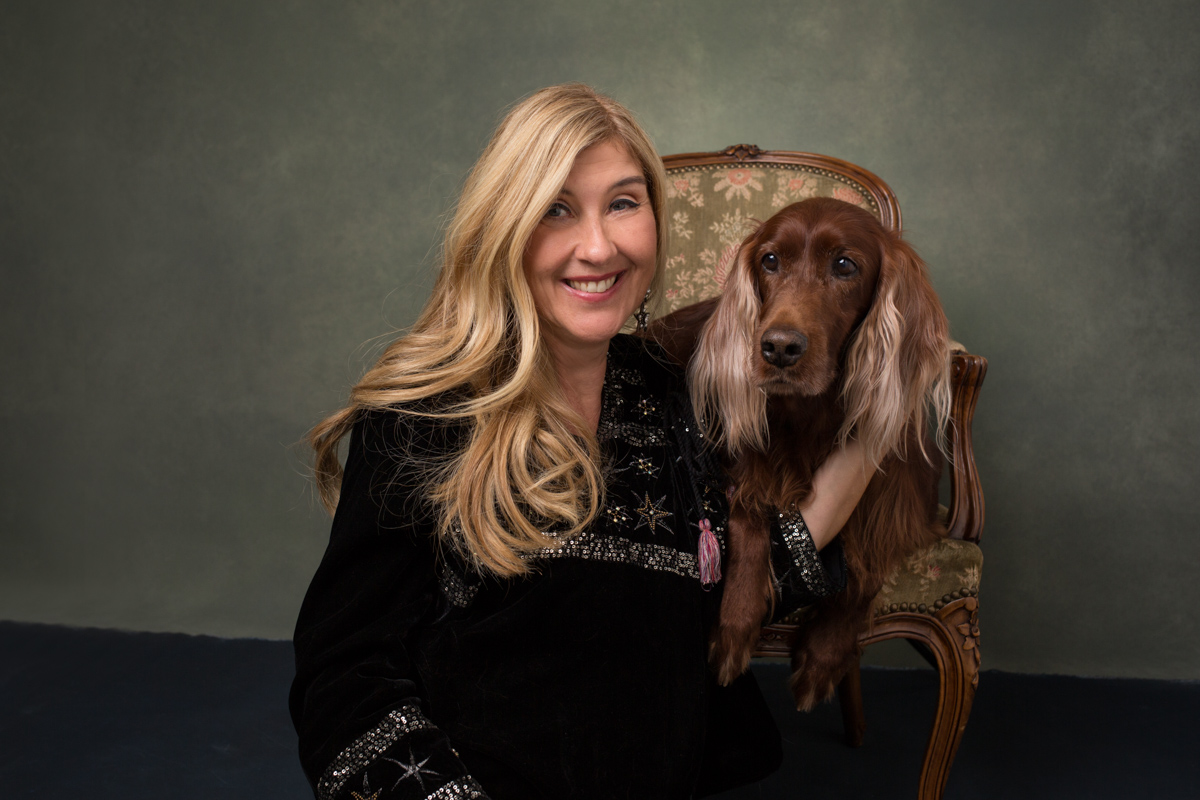 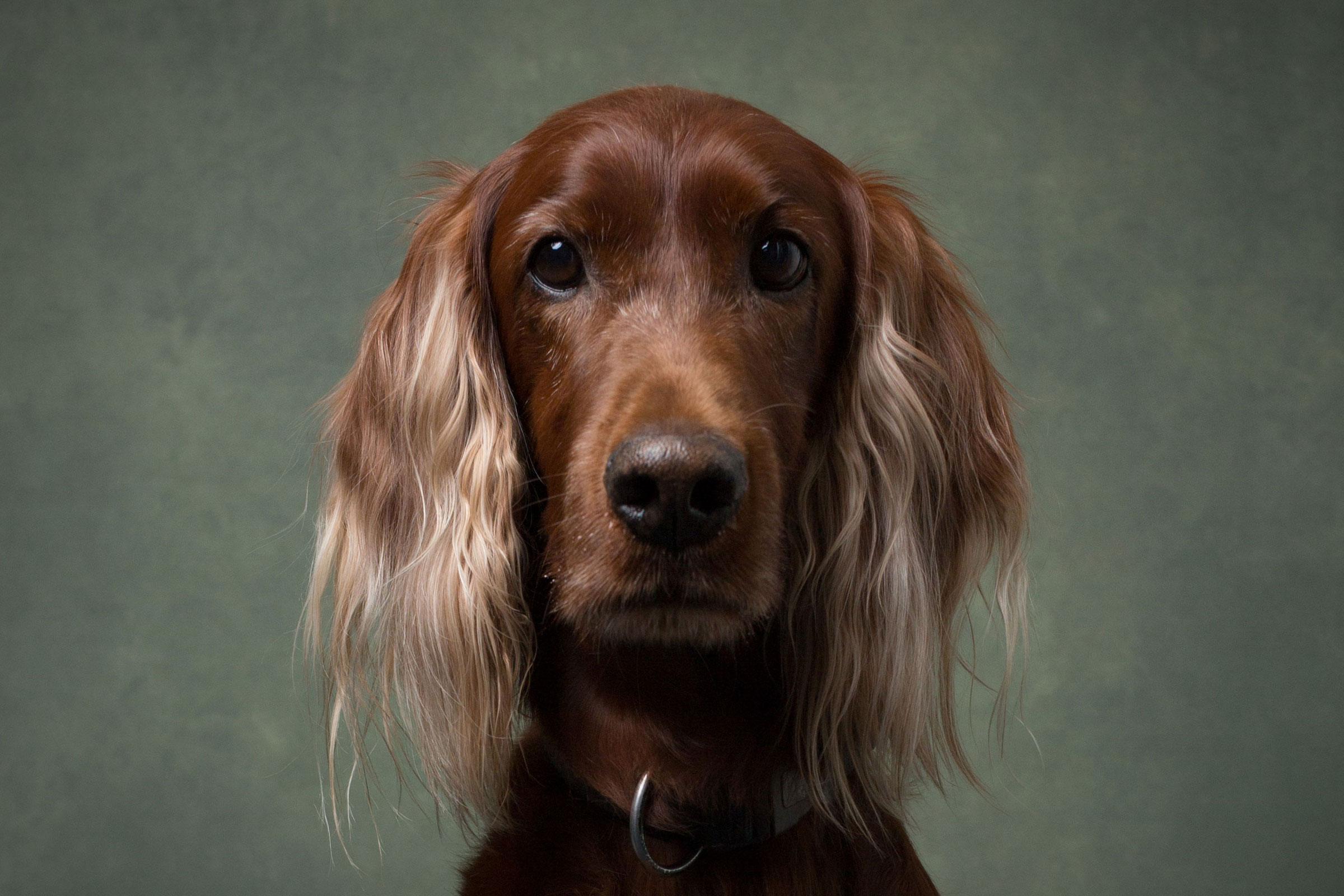 For blog updates and specials, sign up for my monthly newsletter!